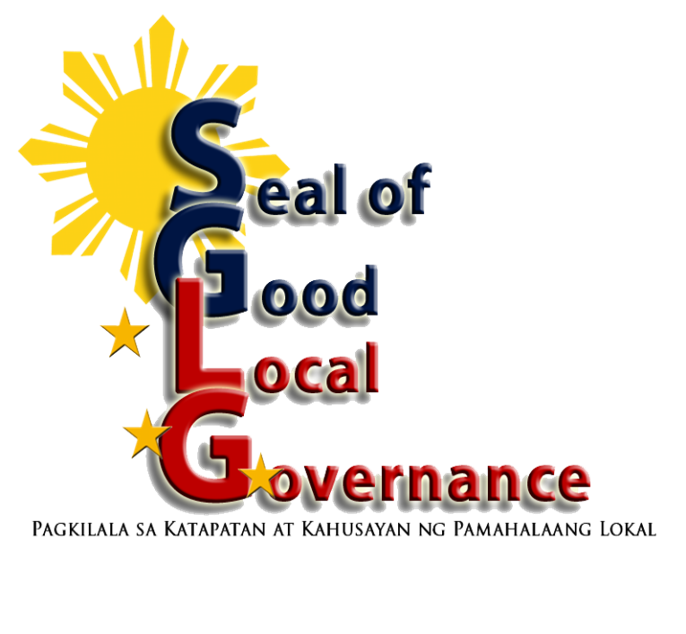 The island of Limasawa in Southern Leyte carved a very significant place in Philippine history. In 1521, a Portuguese-born Spanish explorer and navigator, Ferdinand Magellan and his crew came ashore and celebrated the first Roman Catholic Mass on the island. Incidental to the historic event, Magellan made peace with two Filipino rulers, Rajah Kolambu and Rajah Siani who subsequently were converted to Christianity. A marker notes the spot on Limasawa where their blood compact of friendship and alliance was sealed.

Southern Leyte, for centuries, was actually an integral part of the island of Leyte. During the Spanish period, the region was sparsely populated. Continued Moro slave raiding discouraged the establishment and stabilization of other large towns. In the 19th century, immigration from the provinces of Cebu and Bohol increased the population of the region and opened the land towards farming.

One of the oldest towns in Southern Leyte is Maasin, nowadays called Maasin City. Little is known about its pre-Spanish existence. When the Spanish missionaries became active in their missions, they discovered that the Maasin community was already organized, with its people friendly and interested in embracing the Catholic faith. The community was formally established as a parish by the missionaries of the Society of Jesus in the 1700s and was called "nipa". This was authenticated by a piece of stone from a long destroyed convent that bears the inscription: "Pa. De Tagnipa - año 1776."

The renaming of the town of Maasin is related to the incident when some Spaniards, who needed drinking water, scanned the shorelines and found Canturing River. They asked the natives in Castillan Spanish while gesturing towards the river, "Que pueblo es este?" Without hesitation, the natives answered "Maasin" (meaning salty), thinking that the Spaniards were asking them how the water tasted. From that time on, the place has been called Maasin.

The town grew rapidly in the 1700s after the Jesuit priests built the first church of which ruins still exists today between the two districts of Abgao and Mantahan. The Jesuit administration prevailed from 1700 through 1768. Subsequently, Augustinian fathers took over the parish from 1768 to 1843 during which the townspeople, with the guidance of the Spanish ecclesiastical authorities, built the town's second concrete church located approximately one kilometer away from the ruins of the first one. The church stands to this day; although it underwent several repairs and renovations on account of damage wrought by the forces of nature and man-made events. In 1843, Franciscan missionaries took over the parish and managed it until 1896 when they were forced to abandon it due to the revolution. A native clergy took over thereafter.

During the Spanish regime, Maasin evolved and became an organized municipality. It became a busy seaport which maintained trading with nearby islands of Cebu, Bohol, and Mindanao. A historical proof of this account is a document that depicts a record of "gobernacillos" in this municipality in 1880 through 1894. By virtue of the Maura Code passed by the Spanish Cortez, the

first chosen local executive was changed from Gobernadorcillo to "Capitan Municipal". The last gobernadorcillo was Alejo Alcantara who served from 1892 to 1894, followed by Capitanes Municipal Julio Raagas (1894-1896) and Flaviano Aguilar (1897-1898).

The short-lived Philippine revolution against Spain brough about a change in the local government. During the early part of 1898, General Lukban came to Maasin to install the municipal government under the short-lived Philippine Republic. Even before the fall of the Spaniards to the Americans on August 13, 1898, there had already been established in Maasin a Court of First Instance; the office of "Promoter Fiscal" (equivalent to the Provincial Fiscal); and, the office of "Administrador de Hacienda" (equivalent to Provincial Treasurer). With the change of sovereign power, the positions were abolished but the Fiscal's which continued to serve cases from distant towns. However, due to the problems emanating from transportation availability for the Tacloban-Maasin span, and the intricate management of governmental affairs in Tacloban, several prominent leaders of the west coast of Leyte began proposing bills that entail the division of the island of Leyte into two distinct provinces.

In 1919, Representative Ciriaco K. Kangleon presented the first bill but lost in the Senate by one vote.

In 1922, Tomas Oppus renewed the move with presentation of House Bill No. 254 which became Act No. 3117. Unfortunately, the Act did not take effect because it was not proclaimed by the Governor-General.

The arrival of the Americans at the beginning of the 20th century and the suppression of all resistance to the American rule stopped all dreams of Philippine independence. However, the epoch-making announcement of President McKinley that the Philippines was not theirs to exploit but to train in the art of self-government and independence brough about new hope for the Filipinos. True to their word, the Americans instituted in this country their democratic institutions. Maasin was one of the beneficiaries of this enlightened American policy. Schools were established; businesses began to uprise and prosper; and, Maasin became the most progressive town in south-western Leyte (and still is). Maasin was enjoying the blessings of democracy up until the eruption of World War II.

Ruperto KangleonOn June 3, 1942, the Japanese occupied Maasin and immediately instituted Martial Law. Many townspeople realized that their immediate task was to live and escape the abuses, atrocities, and murderous acts of the Japanese soldiers. They took refuge at the mountains and hills where they lived on the natural provisions of Mother Nature. Many brave ones, including Colonel Ruperto Kangleon, Alfonso Cobile and others, fought the Japanese invaders making the record of the Maasin guerillas one glorious chapter in Maasin history.

Maasin resumed its path to prosperity when the Americans returned in late 1944. It became, once again, a bustling seacoast town trading with the nearby islands of Cebu, Bohol, and Mindanao. Through the initiatives of its leaders, Maasin progressively continued to move forward in its role as the center of commerce and industry in Southern Leyte.

In 1953, Francisco M. Pajao won the re-presentation of the issue that entails the division of the island of Leyte but could not do anything else to complete the move. Hence, Senator Ruperto K. Kangleon, younger brother of Ciriaco K. Kangleon, presented and passed the move under Senate Bill No. 2140. The House of Representatives carpeted the Bill.

Then in 1957, Congressman Nicanor Espina Yniguez, Jr. filed the House Bill that changed the move's original designation as Western Leyte of Occidental Leyte to "Southern Leyte". At 10:00 AM on Friday, May 22, 1959, President Carlos P. Garcia signed the Bill into law as Republic Act No. 2227. Witnesses to the signing, among others, were Congressman Yniguez, Mayor Alfredo K. Bantug of Maasin, Attorney Manuel Enage, Sr., Erlinda Capili, and Attorney Floro Kangleon.

Maasin continued to progressively prosper for decades. On April 8, 1998, Congressman Aniceto G. Saludo, Jr. filed a move under House Bill No. 7201 to convert the municipality of Maasin into a component city of the province of Southern Leyte, thus becoming Maasin City.